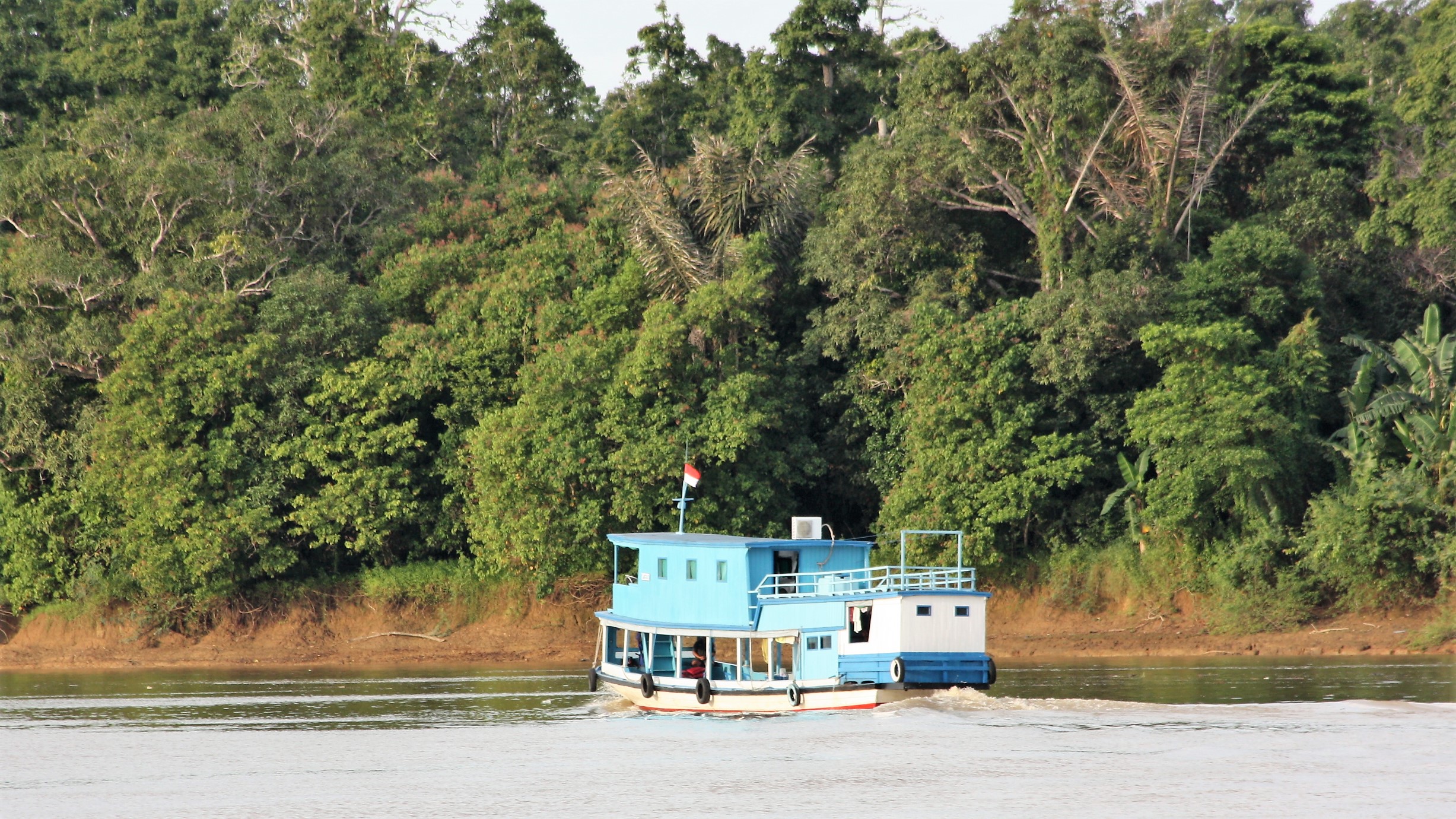 The Mahakam river streams down a 1000km from the heart of Borneo highlands in to the Sulawesi sea, and is a flush of brown water vein of Kalimantan. Mahakam Rivier Cruises with Standard or Luxury cruiseboats as they call the houseboats lead you in to the deep jungle, to indigenous Dayak tribes living in their longhouses.

Coast & Delta of the Mahakam River

The Mahakam river lingers between four big lakes. After that is streams towards the north to meet its most important side rivers near Muara Kaman, the Kedang Kepala and Belayan.
Samarinda is te Capital of East Kalimantan, is split up by the Mahakam River, here the river is more then 1km width, and is a crowded traffic route for ships in all kinds and sizes.
Tenggarong, is home to the sultanate of Kutai kingdom which is about 50km upstream from Samarinda.
Muara Kaman write history as the head quarter of the Hindu kingdom of the old days.
Muara Muntai at the Mahakam River bank, is the jump-off point for a trip over the lakes to visit Dayak settlements and longhouses. Little further upstream Muara Pahu is found as a transit point for those who get up the Kedang Pahu River, when lucky the Irrawwady fresh water dolphins can be spot here. Upstream the Kedang pahu River several Dayak settlements with longhouses can be found.

Melak is a small trade city located on the Mahakam river bank, little outside the city the Kersik Luway park can be visited with many wild Orchid and Pitcher Plants species, little further west Eheng Longhouse is worth a visit. Ask around if there are ceremonies to happen.
From Melak the Mahakam river narrows, traffic will be less, and villages will be replaced by forest filled river banks. Upstream, authentic Dayak settlements as Data Bilang, Rukun Damai with very art full longhouses and cultural Dayak designs can be found, local Dayak people with long ears, and tatoo are often seen in the villages.

The Mahakam River springs in the 1500 to 2000 meter high Müller Range, not too far from the border with Sarawak. Before streaming down about 100 kilometers to the first Dayak village, Long Apari, three side-rivers - Apari, Hubung and Kasau - join the Mahakam River.
After several dozen small mountain villages, the river falls down about 150 meters through several dangerous rapids. Besides several noisy longboat there is no other traffic here.
The Dayak along the Upper-Mahakam River mainly live from agriculture ( ladang cultures ). Incidental income are gained from birds nests, rattan and washed gold. Because of the hard and dangerous transport route through the rapids, basic goods are extensively expensive.

The four days Mighty Mahakam River cruise will bring you to the wetlands, and large Jempang and Semayang lake, with its birding wildlife, proboscis monkeys and fresh water dolphins, to end up in the traditional Dayak villages with longhouses. Kalimantan ’s Mahakam River dense jungle and wide terrain of wetlands can only be accessed by the water channels as the highways into deep Borneo.

During this tour you will cruise by Houseboat as being a traditional wooden cruise boat into the middle part of the Mahakam River streams, to explore the statutes, and coffins, as a tradition of their animism believes. The Tattoo and woodcarvings mark the traditions that the Dayak kept hide for all, except the adventure travellers. 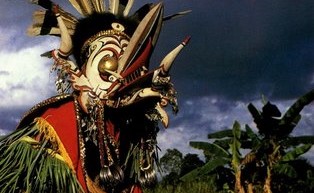 The Mahakam river highway into the jungle regions of Kalimantan. The upper stream authentic Dayak tribe settlements along the Mahakam River is an ideal way to experience the culture, where they practice traditional medicine and mark their status with intricate body tattoos and remarkably heavy ear adornments, we will be warmly welcomed guests in their traditional longhouses.