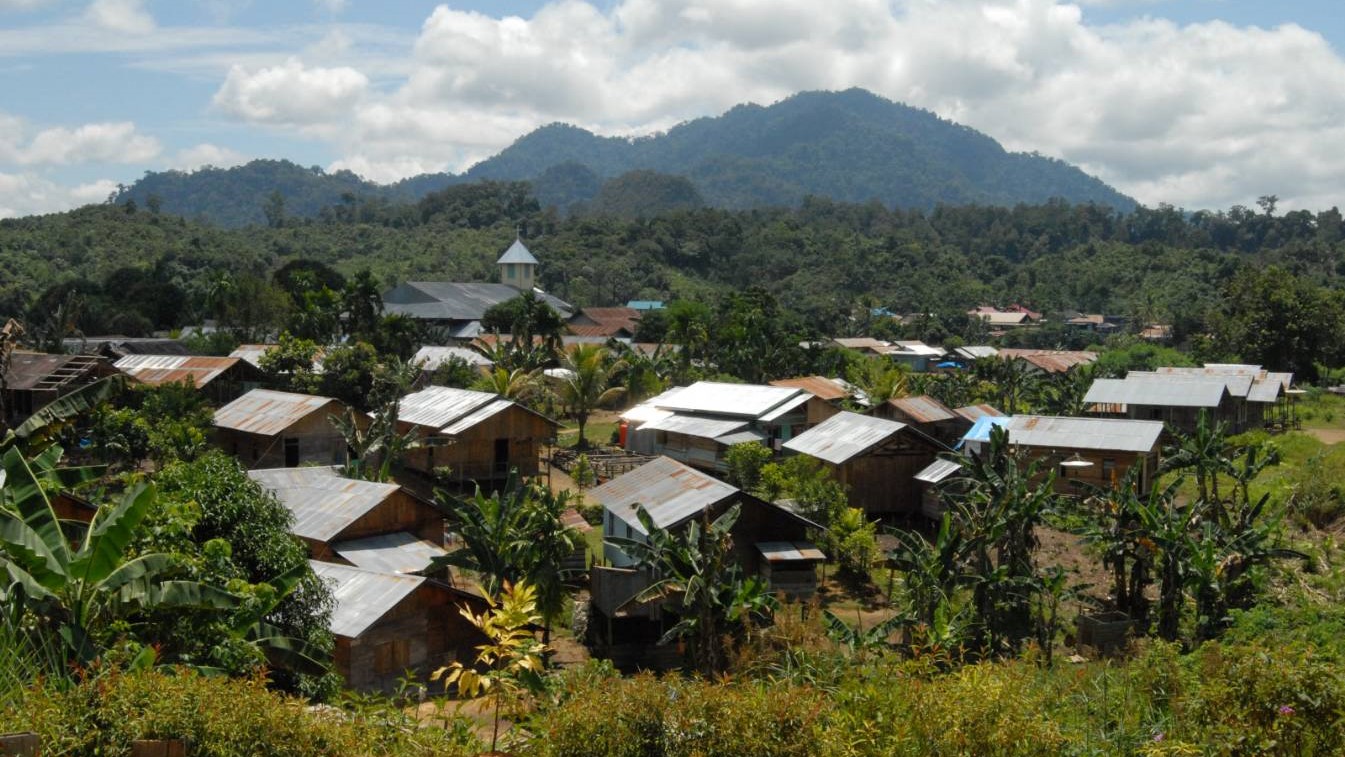 Main Interest & Activities :
Jungle Trek at Central Kalimantan.
Tangkiling Nature Reserve lies approximately 34 kilometers north of Palangkaraya. Small rivers flow through the reserve.
Orangutan Islands ( Pulau Bapalas & Pulau Kaja ) as a orangutan lowland rain forest island where orangutans after their rehabiliation are released and returned into the wild.
A well-known tourism object is Telo Island, a fishing village and port. The name Telo means three islands. It is pleasant site for recreation.
Gohong Rawai is known for its beautiful and challenging rapids. Suitable for adventurers, white-water rafters and nature lovers.
In Bukit Rawi, north of Palangkaraya, in the upper reaches of the Kahayan river, are a sandung and a sapunduk, wooden structures in which the ashes of the dead are kept. Sapunduk is a statue which serves as pillar. This pillar is also used to tie buffaloes during certain ceremonie Kualakapuas one can find the remains of old settlement. The place is also good for boating and recreation. Not far away is Pasir Putih in Lupak.
The longhouse at Buntoi is more than 100 years old. The house is made of iron-wooden of palm fiber. It is now used by the descendants of the original occupants. Buntoi is located in the Kahayan Hilir district, and can be reached from Banjarmasin by motorboat via Pulang Pisang. It is also can be reached from Palangkaraya via Pulang Pisang. The trip takes one day. Pantar and Sandung statues are found in front of the longhouse.
The longhouse at Tumbang Malahui, in the Rungan district, was built in 1911 by Ongko Uwan, together with six of his relatives and son-in-law, assisted by 400 workers. The house took a year to complete. The length of the house is 30 meters. The walls are made of tree bark, and the pillar is called bakas or sulung. Others are called penyambut, tengah and bungsu. A sandang statue is found in front of the house.
The place can be reached from Palangkaraya overland up to Tangkiling, then over the river to Timbering Jatuh, Rungan district. Then continue to Timbering Malahui, which takes two hours. A trip from Tangkiling to Timbering Jatuh, takes 10 hours by klotok boat. The same trip takes three hours by speedboat. banama
Lake Melawen is five kilometers away from Buntok, near the airstrip. Small motorboats are available for boating or fishing. Melawen can be reached From Palangkaraya or Banjarmasin. It can also be reached by sailing up the Barito river while enjoying the scenery. The lake is a popular holiday resort.
The longhouse of Makonjun stands in Makonjun village, Lahei district, not far from Muaralahai. It can be reached by motorboat from Muarateweh in two hours. The iron-wood house was built in 1930. It is 100 meters long. The Makonjun longhouse is quite modern as Dayak longhouses go.
Recommended visit time for Palangkaraya is 1 day, for Kahayan,Katingan, Rungan River is 3 till 6 days.